Just when you thought Tim Cate had outdone himself Leopards Chase comes along to raise the bar. The fourth of the big cat golf courses is also in the northern Myrtle Beach golfing area.

Short carries over water & wetlands will test the mettle of the weekend golfer. Bunkers are bountiful and strategically placed throughout the golf course. An island green at the 4th will wake up anyone cruising to a fast start.

Leopards Chase is fast becoming a favorite among the Myrtle Beach golf courses. 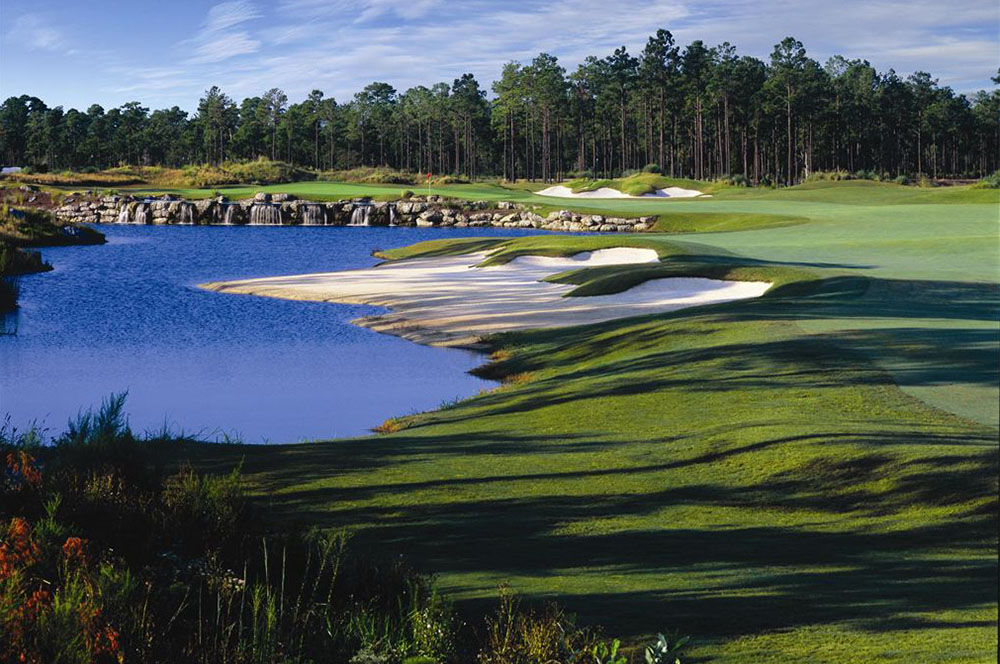 Add These Events to Your 2019 Myrtle Beach Golf Tr...
Why the Wachesaw East Stay & Play?
A Deal You Will Never Forget!