Litchfield Country Club was among the initial eight courses built in Myrtle Beach along the Grand Strand. And it was the first course in the Pawleys Island/Litchfield area.

While it’s popular for courses today to tweak their design, Litchfield Country Club hasn’t taken that path. Open for play in 1966, the course has maintained its original features such as its player friendly greenside pathways for bump and run approach shots.

Ranked one of the “world’s 50 best” by Conde Nast Traveler, the gracious charms of this exclusive country club “signature course” are enjoyed by a limited number of visiting golfers. The mature tree-lined fairways wind amid giant oaks and shimmering lakes of a former Carolina rice plantation, creating an extraordinarily challenging “country club” experience. This traditionally styled layout is the flagship of the historic plantation courses.

You’ll find Litchfield Country Club to be a preferred destination because of its country club atmosphere. 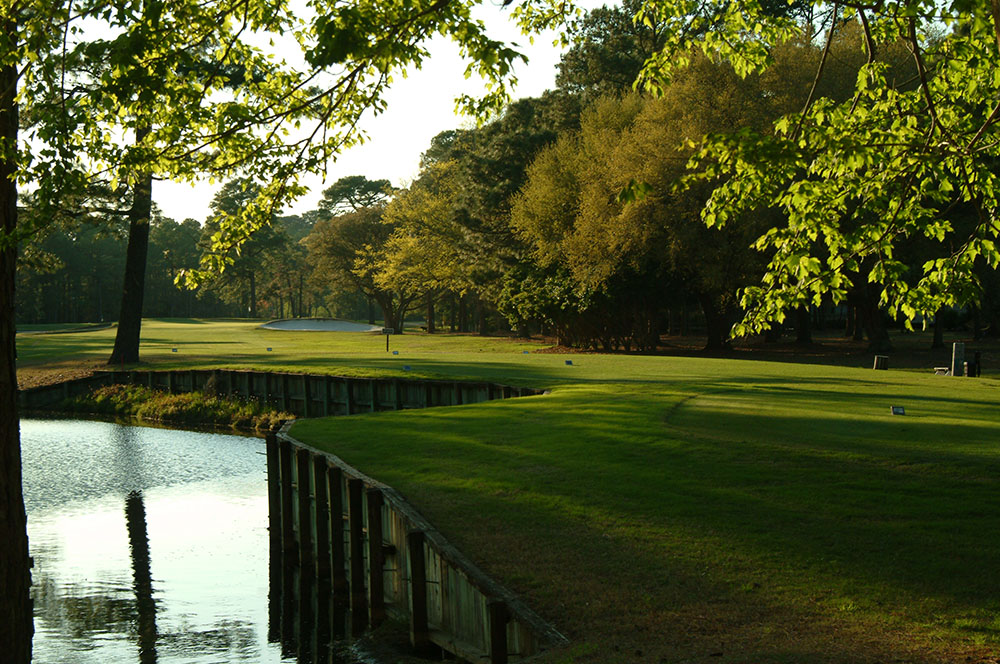