In 1984, internationally acclaimed Tom Fazio was commissioned to fulfill our dream: “Design and construct a breathtaking Masterpiece of Beauty, Challenge and Playability.”

The site – 700 acre 18th century rice plantations abutting the Waccamaw River, replete with spectacular Spanish moss draped giant oaks – was considered the most magnificent property in the Carolina Lowcountry. The site was the perfect palate for Mr. Fazio to apply his genius and craft a true gem . . . and that he did!

The course was immediately recognized, and named the best golf course of the more than 100 championship courses along Grand Strand; this accolade being the first of many prestigious awards to come.

The best is saved until last when you step onto the tee of the par 5 finishing hole. Long recognized as one of the best and most dramatic on the entire East Coast, starting high atop a bluff carrying a water hazard, it finishes in dramatic style at the banks of the Waccamaw River. It was recently ranked as the hardest finishing hole on the Grand Strand by the South Carolina Golf Association. 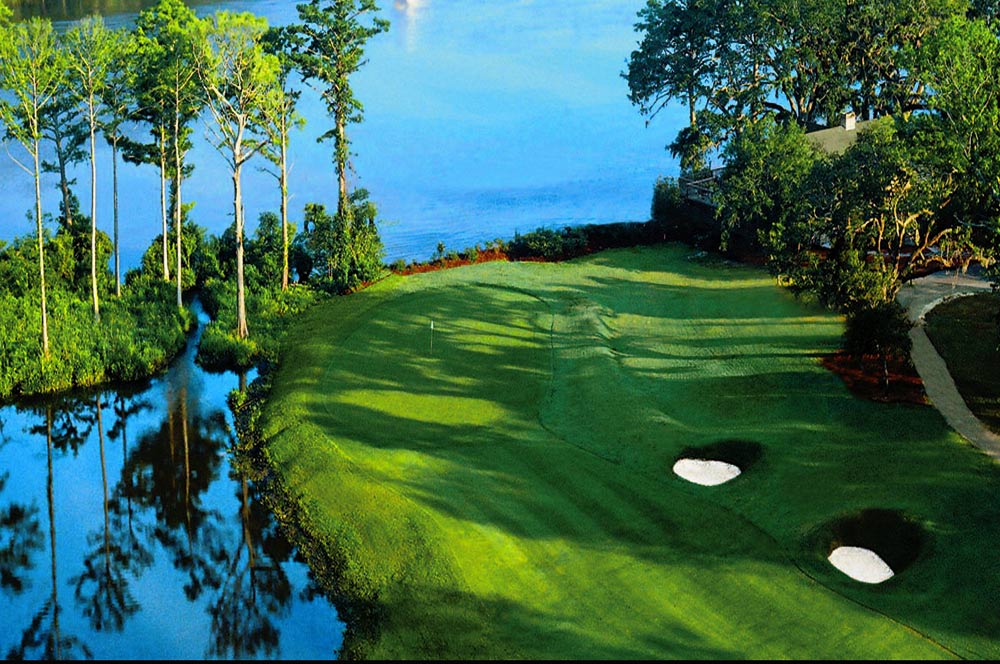 Why the Wachesaw East Stay & Play?
Strong in the South
Nonstop Flights for 2019